Toronto Mens Fashion Week is here and I have the first looks at the men’s runway beauty and grooming trends. More men are paying attention to how they look and how their hair needs to be done, and even how they need to complete touch ups (Make-Up). So let’s take a look at what we will be seeing later on this week during the SS15 shows.
Designer: Worth by David C. Wigley
I love this hair-style because it is easy, youthful, breathable and stylish. Definitely a look I am going go for during next spring and summer. What I love about this hairstyle is that it can be worn in different ways as you will see the other designer’s take on it.

Designer: Christopher Bates
I love the texture and curves with a more so pompadour-esque style, which is great for a more refined look – suitable for work and the office, yet it is still hip and fun at the same time.

Designer: Rani Kim
Emerging Menswear Designer Award contestant Rani Kim and her team chose to go for a natural and relaxed look which is great for an everyday look. I love the texture they added to the look by creating an almost messy but still controlled style.

Designer: Sons of Odin
Sons of Odin tried something different with the same sort of hairstyle, by pulling it back just a little bit and adding a badass bandana, the perfect ode to rock and roll. 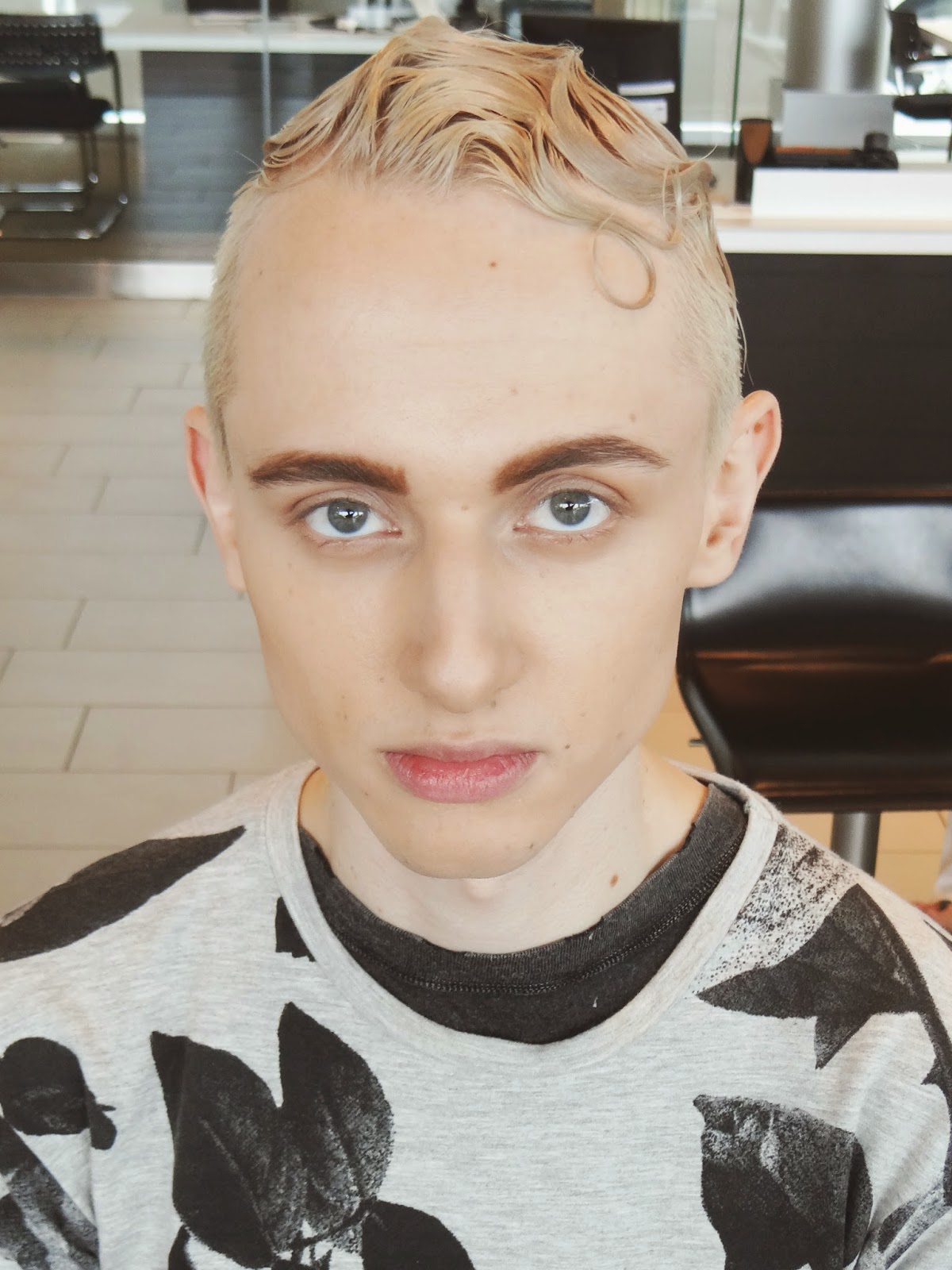 Hair and Make-up: Davines
Be sure to join your truly and the rest of the Toronto fashion scene by getting your tickets to Toronto Mens Fashion Week now: www.tomfw.com

No, thanks. Close and continue browsing
Close
Browse Categories